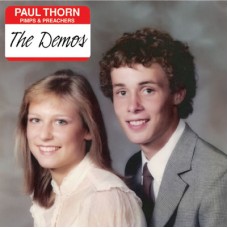 Pimps & Preachers: The Demos (On CD)

This album features every song on the Pimps and Preachers CD performed by just Paul and his acoustic..

This is a digital download. For CD, click here. This album features every song on the Pimps and Pr.. 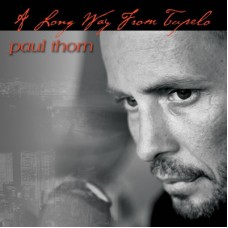 A Long Way From Tupelo (On CD)

This sixth studio project from Paul Thorn was #11 on the Americana Music Association's Top 100 Album.. 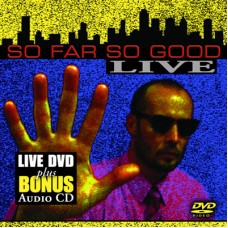 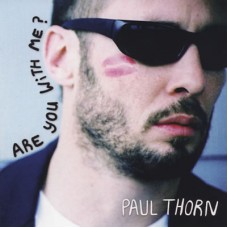 Available as digital download only. This studio collection features songs of love, lust, and heart.. 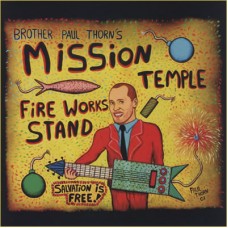 In this landmark release, Thorn's upbringing as the son of a Church of God pentecostal minister beca.. 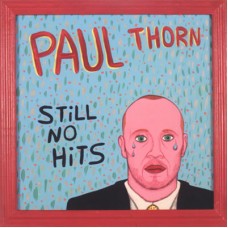 Available as digital download only. In 2001, we released a 6 song EP of odds and ends featuring s.. 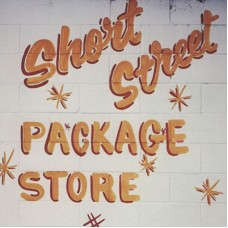 Live At Short Street (On CD)

This live acoustic record was recorded at a farmhouse in Tennessee and features all the stories you ..

This is a digital download. For CD, click here. This live acoustic record was recorded at a farmho.. 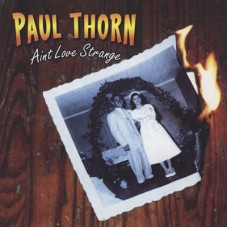 A consistent favorite, this collection of songs are the ones requested most often at Paul's live sho.. 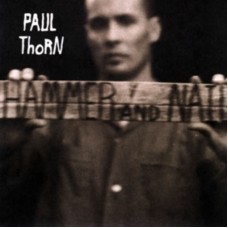 Hammer And Nail (On CD)

This is Paul's first album which was released on A&M records in 1997. It took some doing, but Pa..