Recorded live in Birmingham, Alabama on March 12, 2005 and mixed in 5.1 surround sound plus stereo. The DVD includes two bonus acoustic tunes and footage from Fellow Americans, an early biographical film by John Kane.

The bonus concert CD contains sixteen songs from the same show, including five not on the DVD. 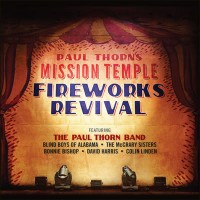 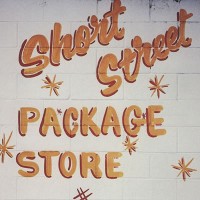 Live At Short Street (On CD)

This live acoustic record was recorded at a farmhouse in Tennessee and features all the stories you ..